Help! I need somebody! 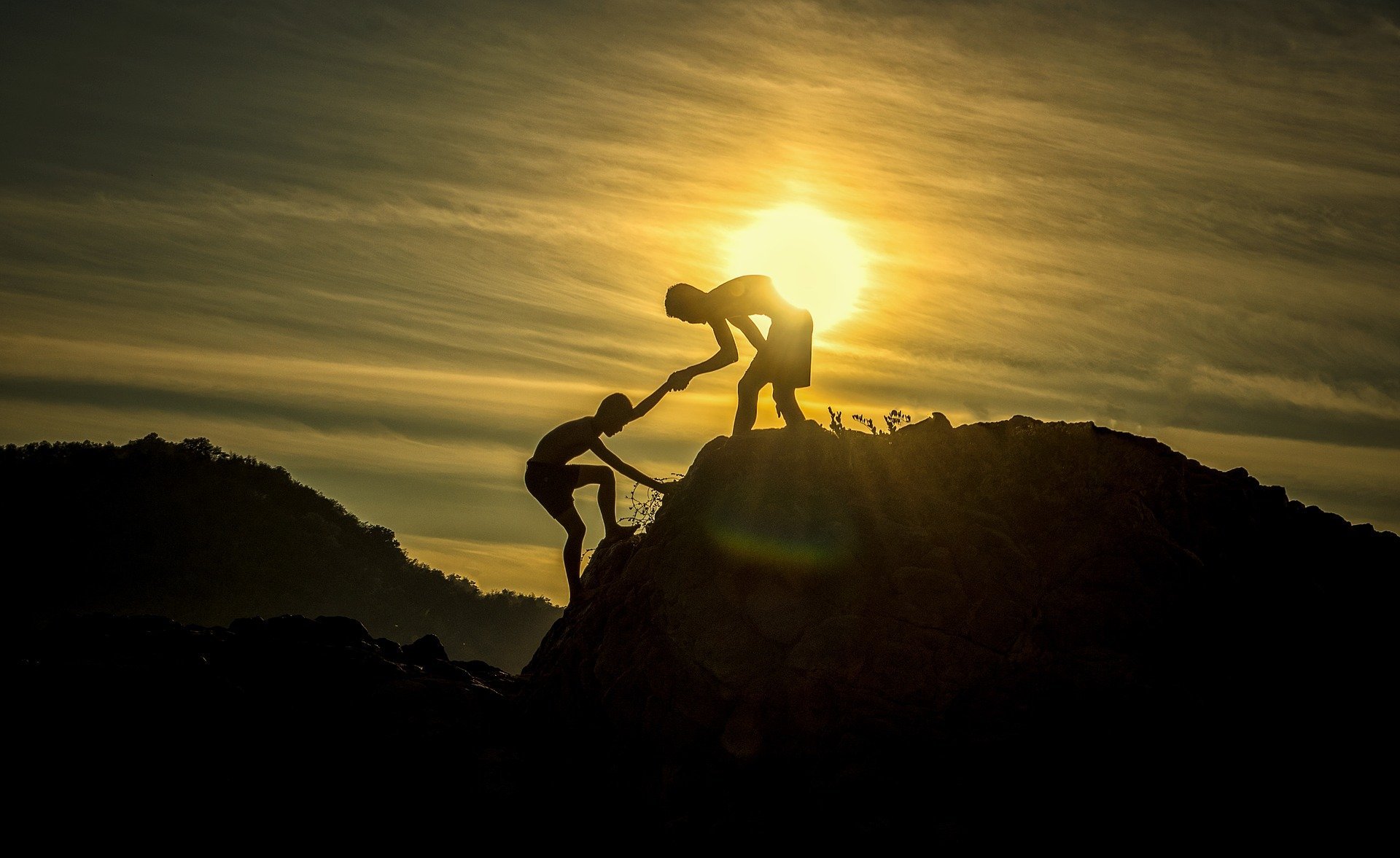 Help! I need somebody!

Yes, yes, I went for the cliché title which isn’t usually my bag, but my imagination was flagging a bit. It is however, entirely appropriate for the subject matter at hand so I’m keeping it.

Relying on other people and asking them for help has never been something I’ve found easy to do. It’s something that I always thought smacked of weakness, because at my age (38, soooo ancient I know) I thought that I should have all my shit worked out and I really, really don’t. Like, really don’t. The shit is not worked out. The shit is all over the place like a teenage boy’s bedroom which, if you’ve ever been in one, is a terrifying (and unsanitary) place to be. That’s my life. A teenage boy’s bedroom. Not the best analogy I’ve ever come up with but it’s what we have.

Logically, I always knew really, that it’s not about being weak or strong at all. It’s just not always easy to get that message across to the part of the brain that still believes things like walking under a ladder is bad luck and that fairies are real. They’re not. I don’t think. I mean, they could be, there’s no incontrovertible proof to the contrary but you never know……..I digress.

As my illness has progressed and worsened, I’ve found myself needing help with so many things that I never did before and frankly, it’s been infuriating. I’ve always wanted to be independent and always managed to be (to a point) so when things changed, it became quite difficult to admit that the way things were done before, simply weren’t feasible anymore. I’ve fought and raged and struggled to maintain that sense of being self-sufficient and I just can’t do it anymore. I’m too exhausted.

How much of this comes from stubbornness, I don’t know. If you ask my mother then she’d say most of it and, yeah, she’s probably right. However, a lot of it comes from fear which is a much harder thing to deal with. Fear is the ultimate hurdle and usually the one that is the most difficult to overcome because it means the only thing left in your way, is you.

Recently, I’ve been applying for PIP (Personal Independence Payment) and anyone who’s applied for it or attempted to, knows just what a shitshow it is trying to get anywhere. It’s disgusting really, how difficult they make it, especially considering that most people applying for it are desperately in need and usually the most vulnerable, so when I was refused (with nil points) I wasn’t overly surprised. I was however, incensed and it lit a fire in me that I hadn’t seen in a while.

Without much thought, I started reaching out to anyone who could possibly help. I wasn’t worrying about if they’d say no, I just knew that this wasn’t something I was going to achieve on my own, so I didn’t even hesitate. The fire in me had burned out all of the fear.

So what have I learned from this experience? That I’m an idiot, mostly. I’ve spent so much of my life being afraid of asking for help and being thought of as needy that I’ve essentially hamstrung myself. I’m not saying I’ve never, ever asked for help, I have, but it’s always been reluctantly and usually a bit too late.

I have an amazing family and a fantastic group of friends who I don’t utilise nearly enough, which sounds a little bit wrong. I don’t mean they’re there to be used and abused, I just mean that as my friends, they do want to hear when I’m struggling, I’ve just always avoided it as I ‘didn’t want to be a bother’. Which, as they keep telling me, is ridiculous.

Having a support network of people you can trust is one of the most important things you can acquire. Even if there’s only one person in it, it doesn’t matter because it’s someone in your corner. My friends and family are there for me when I need help just the same as I’m there for them. It’s a give and take situation.

The lesson here is a simple one and it’s one I have to remind myself of every day.

I am not a burden and it’s ok to ask for help.

Don’t be like me. Needing help and asking for it are not bad things. Ask for help when you need it. It does not make you weak. You are not a burden.

You are a warrior.