What’s in a name… 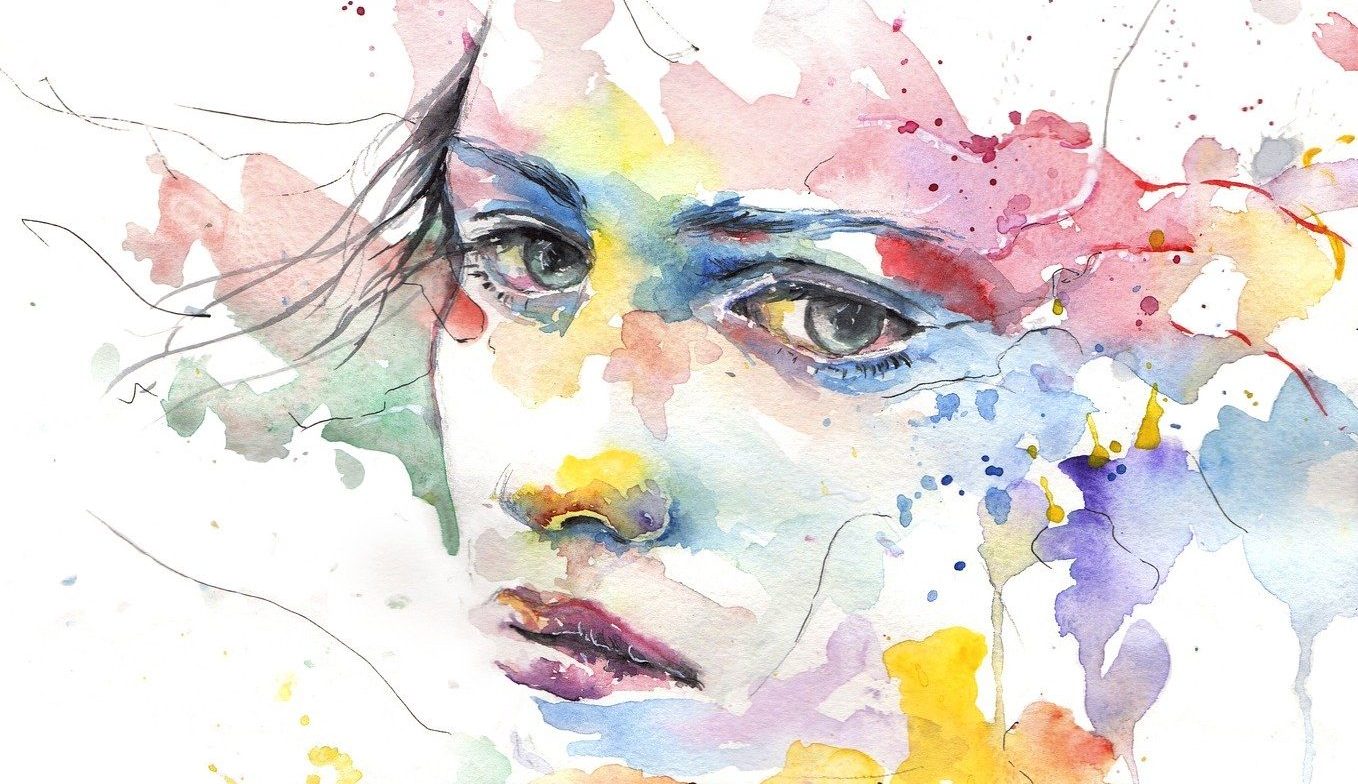 What’s in a name…

I was writing a blog recently for one of my clients about a young woman named Hope. She’s had a fair few challenges in her relatively short life so far, but has managed to rise and at the tender age of 21 has published her first book of poetry. She’s been on my mind since then because the actual shittiness that she’s dealt with is in complete contrast to her name. A name, that by its very essence, is a positive, bright thing, and represents everything that she seems to emit. I pored over her website, her blogs, her social media, anything I could find to get a sense of her and it was beautiful to see, that even in her darkest moments, she is still able to find the light and the hope (pun not intended) of a better day.

It might be something that she’s thought of before, the irony of possessing a moniker so laden with tentative joy all whilst dealing with bomb after bomb. Perhaps the very daily reminder of the word keeps the accompanying emotion in the forefront of her mind, allowing her to rise again and again. Perhaps none of that is true. I could be making things up to fit my narrative, seeing what I want to see. I don’t know. I haven’t asked her. It’s merely my internal musings being spoken out loud.

I wonder who came up with the idea of using positive emotions like Hope, Joy and Faith as names. Have the people who decided to use them as names for their children overcome adversity in some way, or do they just like the sound of them? I’ve said it before, but words are powerful. They can make you feel, more sometimes than we realise. Like when you see the word green, your brain will make you think of the colour green. You see the word car and you immediately think of a car. If I see the word anxiety, I can feel myself getting tense. Conversely, if I see the word sunshine, I relax and feel calm. The associations are automatic and done completely subconsciously.

So, do these associations, when attached to a name, change our perceptions of that person? Does it change them? And if so, in what way? Does having the name Hope, make you more hopeful? Does having the name Faith give you a stronger belief system? I read a book recently where a character was called Rage and I automatically assumed his personality would match that, and I was completely wrong, he was quite a calm guy. The name was meant to be ironic. I just felt like it didn’t fit. In my head, I couldn’t reconcile the contradiction.

Do people with those names feel like they have to live up to them somehow? Does Joy have to be joyful all the time? That would feel like a lot of pressure to me and would, quite frankly, be exhausting. My name is Italian (even though I’m very British) and means precious gem. I don’t really feel very precious much of the time, but I also don’t feel like I have to, so maybe others don’t. Maybe people ascribe the wrong character traits because they misunderstand the word.

When it comes to hope and faith, people often confuse the meanings. They are similar, with both relying on a certain amount of positivity, but they’re not the same. Faith is an absolute belief in something. Belief that things will get better. Hope is a desire that they will, tempered by realism that they very well may not. If you buy a lottery ticket, you hope it will be the winner, but realistically, you know the odds make it unlikely. This makes the hurt when it doesn’t happen, much less. More of an ‘oh well’ with a shrug of the shoulders. Faith is believing without a shadow of a doubt that your ticket is the winner. It can’t possibly be anything else. When it doesn’t happen, there will either be disappointment and dejection or the faith that it WILL happen next week. It can’t possibly not.

There’s nothing wrong with faith. Many people have it, good for them. I envy them their ability to believe so steadfastly. I don’t have a lot of faith. There’s been too many knocks for my belief to be absolute. I am a cynic, hardened by experience and the inner workings of my overthinking brain. I do have hope though. Sometimes I need to be reminded of it, but it is there. Somewhere.

For the chronically ill, hope can be a dangerous thing. When there’s no improvement, no change, and a never ending litany of misery, hope can turn into despair. It can crush us. In mental illness, it can almost be cruel. Our brains turn against us, convincing us to be positive one moment but calling us a liar the next and telling us that it’s useless. It’s a constant push and pull between the darkness trying to quash that spark of hope that still exists somehow in the deepest regions of ourselves, and the flame necessary to light that fire. It never ends.

To see someone so full of hope, who hasn’t had the easiest of lives is….refreshing. I’d like to think I was hopeful in the beginning, but really, I was just stubborn. I mostly just ignored it entirely and pretended it wasn’t happening. It was probably closer to faith really, as I had complete and utter faith that nothing would change and it wasn’t going to be that bad. I was wrong, shockingly (sarcasm). As my physical health declined, the effect it had on my mental health was terrifying because they do go hand in hand. When your life is changing into something you hadn’t planned for and for reasons out of your control, it’s almost guaranteed to affect everything else.

Mental health is a fragile thing. People often compare it to standing on a knife edge and for certain conditions like bipolar, I’d agree, it’s a dramatic up or down. But not for other conditions. To me, it’s more like you’re trying to climb a mountain. The aim is to get to the top, but it’s almost like there’s a bungee cord wrapped around your waist that becomes tauter and tauter the higher you go, ready to pull you back. Every move must be made with precision because the slightest misstep will send you careening over the edge.

But if you have hope…..well, that changes the ballgame altogether. There’s a reason people with chronic illness or mental health struggles often have positive or inspirational sayings around them. Because your brain might be telling you things like “you’re worthless, you’re nothing, you’re never going to get better, you deserve this” along with the accompanying physical pain, but the visual reminder of the opposite can override that, at least for a little while. Can remind you not to give up.

Can give you hope.

If you’d like to get Hope’s poetry (and I really recommend you do), you can get it here.