So you think you’re nuts? Me too! 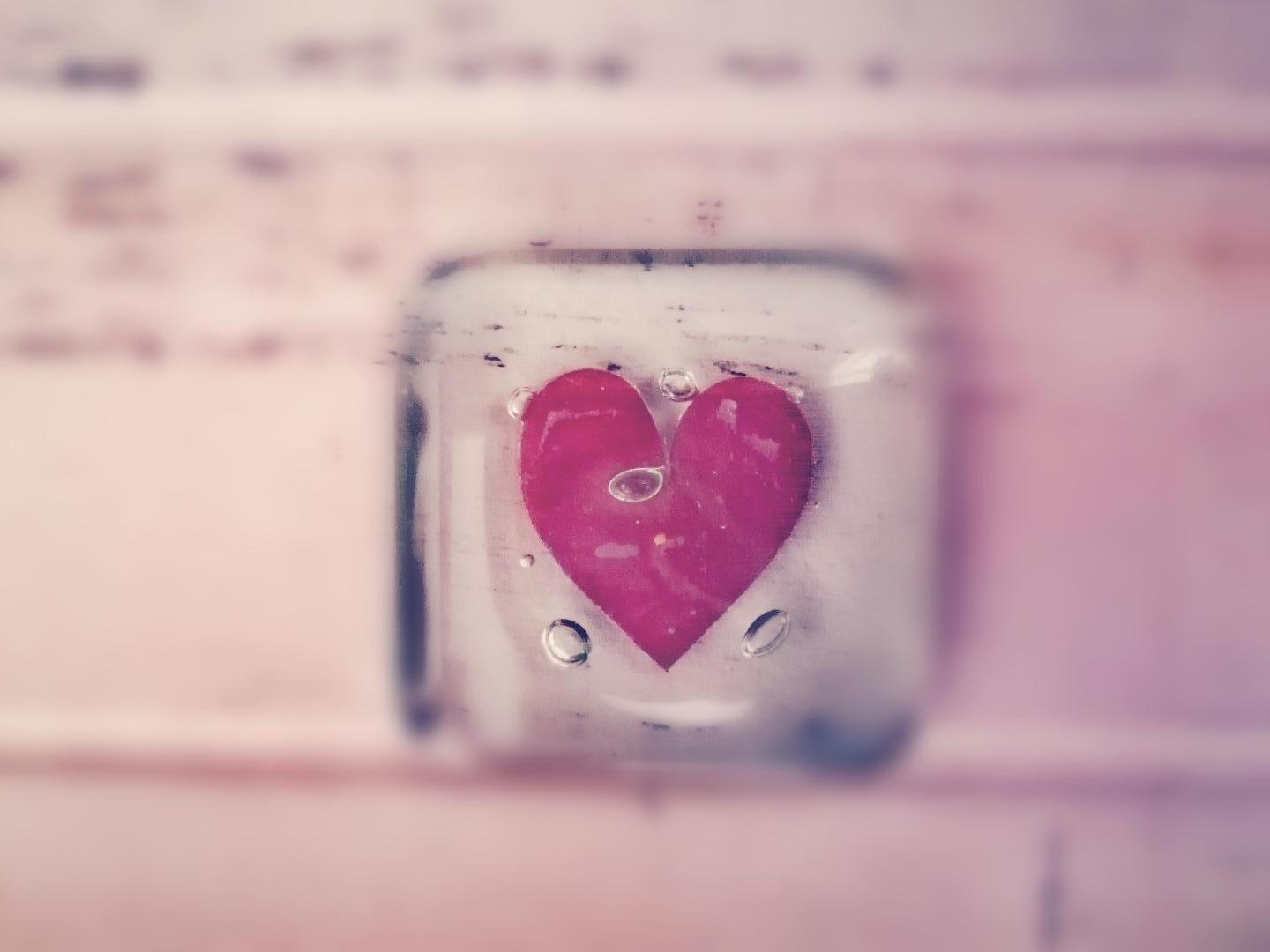 So you think you’re nuts? Me too!

When I was struggling to find a name for this new endeavour, ‘So You Think You’re Nuts?’ was actually a strong contender, for a little while anyway! Being called ‘nuts’ is so often thought of as being a derogatory term in relation to mental health but I think we should reclaim it. There’s nothing wrong with being nuts. I’m nuts, you’re nuts, we’re all nuts so let’s be nuts together! And while mental health and mental health struggles aren’t something to joke about, if I didn’t laugh about it and call myself nuts, I’d probably never get through the day.

If you’ve read my About section then you’ll have gathered that I’m a little bit passionate about mental health. Just a smidge. I mean, I don’t like to mention it that much, you know, keep a lid on it, so….yeah.

Just kidding! I love talking about it and would happily shout it from the rooftops if I could. Being as clumsy as I am though I would probably fall so I think I’ll stick to the day job! But have you ever wondered where that passion comes from? Well wonder no more! I know, you’ve been dying to know so let me tell you my story.

My journey with mental health began at the age of 16 when I was struggling with self-worth and self-esteem issues. I had been bullied voraciously at school and this had a lasting impact, some effects of which I still feel today. I ended up being referred to a child psychologist, which was a giant failure as he was fairly ineffective and actually used the phrase, ‘I don’t think I can help you,’ after the third session. Not exactly the words that a teenager struggling with feelings of worthlessness needs to hear really!

This being the late 90’s, there wasn’t a particularly strong narrative around mental health at that point. It wasn’t something you talked about and certainly not in a small town in the North East. You just endured and carried on with a weight on your back until you either found a way to lift it, or break.

I broke hard. I went, for want of a better phrase, completely nuts. I had built myself up a little over the years but became that teenager again who thought she was worthless and didn’t deserve anything, because why would I? It was ridiculous to think that I was a person who mattered! How dare I! It was a dark time. I’m not ashamed to say that there were very serious thoughts of ending my life. A minor car accident had me disappointed that I wasn’t more seriously injured or killed because that would have taken the choice away from me, would have taken it all out of my hands and ended the struggle. With the benefit of hindsight I can now say that I am eternally grateful that it didn’t.

What it did do, was force me into action, to confront those feelings and ask myself why I believed what I did and what I was going to do about it. I ended up, after some time (mental health services in this country are a little bit slow) working with a counsellor who practiced Cognitive Behavioural Therapy (CBT). The aim of CBT is to challenge the thoughts that create the behaviour and to learn new ways to cope and express them. It’s a difficult process because it makes you look at all of the things that you’ve kept buried deep, deep down and can be quite uncomfortable. Halfway through the process I asked for a break for a little while so I could focus on what had been dredged up before we went digging for more, and I needed it.

Depression, for me, makes me feel worthless, empty. It makes me think, “what’s the point? Why am I bothering because nobody cares.”. People assume depression is feeling sad or crying all the time and it can do that, but not for me. For me, it’s a big, black hole of nothingness that you can get lost in, that you can drown in and at that point, I was absolutely drowning. When asked to complete a simple exercise to write 10 things I liked about myself I couldn’t do it.

Caroline, my therapist, was a star. She was so patient and so willing to work with me but also willing to give me the hard truth and help me make difficult choices by being honest about the options. I liked that. Sometimes the softly, softly approach doesn’t work but you can only know that from knowing your client and she spent time getting to know me. CBT isn’t for everyone but I would urge people to be open-minded and at least give it a try.

Last year, after several good years, I had a breakdown and finally admitted to myself that I also have anxiety along with depression. Depression makes you feel like you’re worthless and anxiety makes you worry about it constantly so it’s a vicious circle. I began having panic attacks. My fight or flight kicked in only my body didn’t know which one it wanted, so I was left stuck between the two in a constant state of indecision and panic (not fun). When it got to the point that it did know, it chose flight. The idea of going for a run (that I ignored) seemed like a great idea and grew to the point where my body was screaming at me ‘RUN! RUN NOW! RUNAWAYRUNAWAYRUNAWAY!’.

I didn’t, because there was a small part of my brain that knew that I hate running and would barely get down the street before I collapsed, but it did know I needed help. Therapy was offered but it was going to take months and months to even get an evaluation so I didn’t go that route this time. I went for medication; anti-depressants and help for the anxiety and I’m not ashamed of that. I still take it because it helps me. I tried coming off it late last year and it was an epic failure. I may never come off it but that’s ok. I can live with that because it means I can actually live.

Medication isn’t the only thing I use to help me cope. Over the past few years Yoga and Meditation have been a huge asset. Yoga helps me control my body and it also teaches me how to be in the moment, to focus on only what I’m doing right then. This calms my mind (makes it a little less nuts) and allows me to take a break while making my body stronger. Meditation is a more recent addition but I love it. I struggled initially because I thought you had to empty your mind and I find that impossible to do, but you don’t. It teaches you how to deal with the thoughts and put them in some semblance of order. Once the chaos is gone you can work through them.

I also have an amazing support network of friends and family who care and are happy to remind me that I am worth something on those days when I forget. It’s always been difficult for me to open up to people but the fantastic group of friends I have now (they know who they are) have made it easier. With some, talking about our problems has brought us closer together as we realised that we’re in the same boat and have the same issues.

My struggles with mental health will never end. I know this and have accepted it. I’m now 37 so this is not new. It’s a familiar feeling that has hung around every aspect of my life like a black shadow, sometimes far enough away that I can feel the sun, and other times clinging to me like a cloak, suffocating me. Those are the not so good times. At those moments I just keep going because I know I’ll get through.

For further info on CBT and fight or flight: