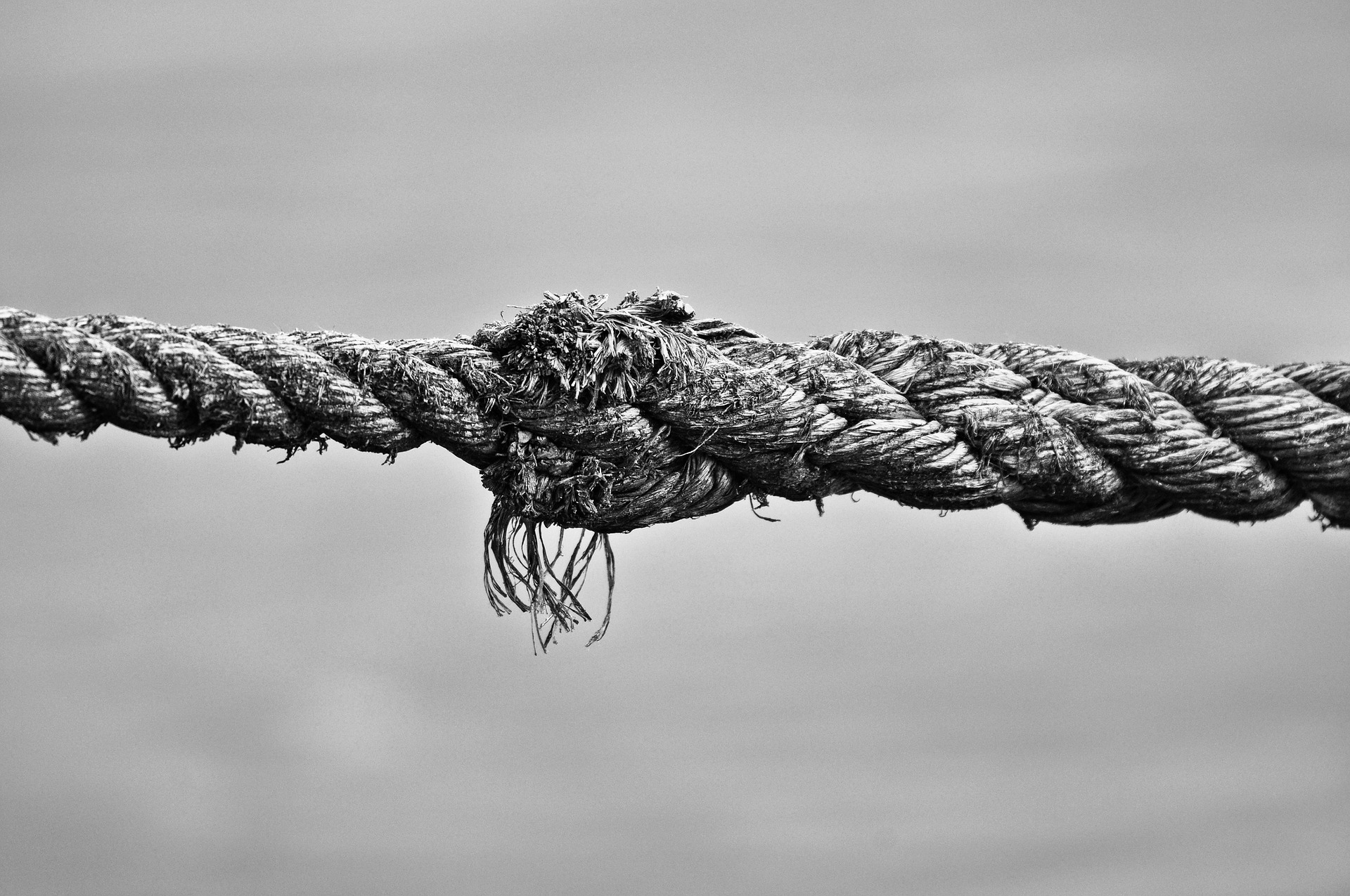 Whatever your poison, be it Beyonce, Gloria or the Eye of the Tiger (my personal favourite is Titanium by David Guetta and Sia), there are hundreds of songs shouting about survival. Some are written as anthems to inspire and others are borne out of real pain and struggles. For example, I was reading about when Gloria Gaynor was recording ‘I Will Survive’ and it’s a compelling read. She had a broken back from falling off stage and the record label was choosing not to renew her contract. She was at the end of her rope and didn’t know what was going to happen but still, she sang, and she meant every word. I think you can hear it in the music, that determination to not be beaten down.

Survival is a primal instinct. We are hardwired to find ways to survive and adapt and thrive in this world, even if that means clawing our way up out of the gutter. It’s where the fight or flight response comes from, your body is literally built for it. However, sometimes your brain and your body get their signals mixed up which can make things a little bit confusing. Your body reacts with adrenaline but your brain starts chipping into the conversation and chaos ensues.

There’s a part in one of my favourite books that talks about being a survivor. I’ve read this book so many times but it took until around my tenth read through (that’s an approximate number, it could be more) to really think about what it means.

Reading it now, I can’t actually believe it took me so long to see it and really understand the importance of what it meant. Survival is not just about living through, it’s about living with. With trauma, with scars, with consequences. With something that will be there for the rest of your life. But knowing that and being able to accept that are two very different things.

When we’re going through a traumatic time how many of us think, “if I can just get through this everything will be ok,” without stopping to think about the after? Hands up, I’m definitely guilty! That in itself is a survival technique. If we really did stop to think about the after and what that could entail, we might not bother trying to get there at all.

With mental health struggles, survival is often the only thing you think about. Surviving the day, the week, the month. Surviving until your next counselling appointment or just some arbitrary date that you’ve picked out of your head. I’ve heard people say over and over again this year, “if we can just get to Christmas everything will be alright”, because somehow, they think it will. It probably won’t, I’m enough of a realist to know that, but if saying that and putting a goal on it makes people feel better, then go for it. But be prepared to move the goalposts when they shift.

Survival is a constant fight that never stops because it is so much more than we realise. It’s pain, it’s grit and determination, it’s smiles and laughter, it’s blood, sweat and tears. It’s waking up every day and making a decision, whatever that decision is. It’s not making a decision, choosing to retreat until you’re able to process whatever you need to process. It’s terrible and beautiful all at the same time and it never, ever ends.

Survival is the art of endurance. Learning to endure, to survive, is what makes you strong and helps you to start living. If you don’t think you can do that yet that’s ok, just work on surviving. Getting through each day the best way you know how. Gritting your teeth and holding on to that rope for dear life for as long as you can.

I endure. I survive. We will survive.