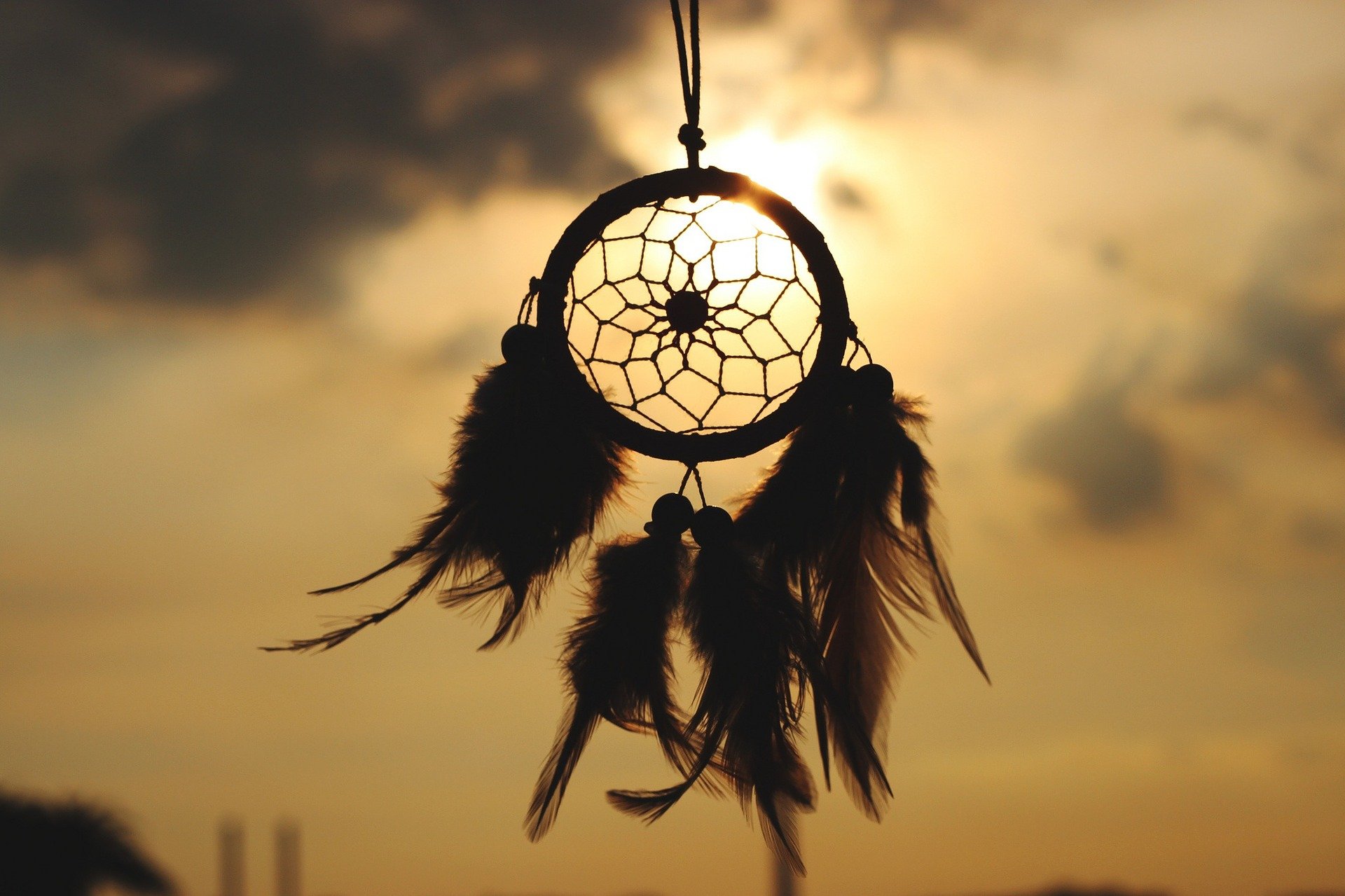 Hi. Me again. If you’ve clicked through from my About page then yay, great to see you, thanks for clicking! If you just found this randomly or because the topic interested you, awesome! How you doing? Good? Great. Let’s get started.

I’ll try and keep this as simple as possible but as M.E. is such a big part of my life and a huge part of the reason why I do what I do, I thought I should take time explaining what it is and why it’s important to me and to how I run my business.

It’s a bit of a mouthful hence why people call it M.E. It can also be known as Chronic Fatigue Syndrome (CFS) but in England we tend to use the former. I don’t know why because they mean the same thing but apparently, we like to make things difficult for ourselves by choosing the more complicated name. Myalgic Encephalomyelitis does sound a lot more exotic than Chronic Fatigue Syndrome however and definitely less like a made up thing which many people assume it is so, yay us?

It’s viral in nature and almost impossible to categorise as most medical professionals are just as confused as we are. Some don’t even believe it’s a real illness because there’s no definitive test. It’s generally only given as an answer after a myriad of other things have been ruled out.

It’s a delightful list. Fortunately just because you have M.E. doesn’t mean you have every single symptom listed. You most likely have all of the first list and only some of the second, if any. I’m lucky and I have most of the second list as well as the first. I’m sorry, did I say lucky? I meant screwed.

Quick backstory. I was diagnosed in 2010 when I was 27 years old. I had caught Swine Flu (it was a significant event so I feel it deserves the honour of capitals) the year before and essentially, never got better. I was exhausted all the time even having to take naps at work, I lost a lot of weight in a short space of time and I suffered horrific night sweats. There were mornings I would wake up and it would be like I’d taken a shower in my pyjamas and got straight back in to bed. Another delightful symptom which is less common was the beginning of muscle spasms or tremors. These were and are almost constant, although depending on my level of fatigue mostly under control, I hardly even notice them now although that could be more a case of getting used to them. I try and describe it more like a constant fizzing under my skin, like the bubbles you see in a carbonated soft drink. When they come to the surface that’s when they become a problem and become a spasm. These can be painful and debilitating and often affect my whole body. Fun!

When I went to see a Doctor to get some help, he tried for weeks to convince me it was just depression. I can understand his confusion as many of the symptoms are the same, but I knew it wasn’t. I’ve suffered from mental health issues from my mid-teens so I knew it was more than that. I did all of the tests (that all came back negative) and was eventually referred to an Occupational Therapist who was able to confidently diagnose me as having M.E.

Getting the diagnosis was bittersweet. I felt justified and relieved that there was a name for it and someone believed me, but it was also like I’d been handed a life sentence. M.E. doesn’t just go away. It can for some but not that often and not always fully.

It can be difficult to describe what it feels like. There’s a couple of analogies I use to try and make it easier for people, some relate to one more than another.

It all sounds a bit shit really.

That’s because it is. Having a chronic illness is depressing to say the least. I can’t do everything I used to do. The brain is willing (sometimes) but the body says no. It’s unpredictable. I can know if I’ve had a big weekend or I’ve been really busy that I’m going to pay for it, and I accept that. It’s a consequence that I’ve learned to live with. It involves careful scheduling but it’s not the end of the world. However, sometimes you wake up feeling like you fell out of a very tall tree and hit every branch on the way down for no damn reason at all. It can make it difficult to have a social life and it makes it really difficult to be employed. Who wants an employee or friend who’s unreliable? As harsh as it is, it’s a fact.

99% of the friends I have now have never known me any other way. Others struggled to adapt, as I did, to the new me. I wasn’t able to go out all the time or I was cancelling at the last minute but I don’t blame them. It was a shitty situation that I fought for a long time because I just wanted to be normal and pretend it wasn’t happening which was not the right thing to do and backfired spectacularly.

A few years ago I ended up having a major relapse. I had to quit my job and move back home and was house bound for the better part of six months. It was around two and a half years before I was able to think about working again and I knew that I couldn’t be an employee. If I wanted to work and be independent, I had to be self-employed working to my own schedule. I went for what I knew I could do in my sleep which was admin but I didn’t love it. I became more depressed because I felt like I was just surviving and not really getting anything out of life. I was also having to accept that this, this feeling, was my new normal and it wasn’t anywhere close to what it had been. That’s a hard thing to do, to accept that your life hasn’t gone the way you planned. I was working to save money so I could go back to university to get my Masters in Forensic Psychology, but that will never happen now.

So, I decided if I couldn’t practice psychology, I could write about it. Mental health is an important topic and has been pivotal in the way I deal with my illness. One affects the other and I never really know which is the instigator. I hope that my talking about my struggles and spreading awareness, can help someone else even if it’s just a little bit.

Coping with change is never easy. I’ve had to learn to slow down and rely on other people which is excruciating for me but absolutely essential. I am lucky though to have such amazing family and friends. If it wasn’t for them, I wouldn’t be where I am now. Maybe luck isn’t the right word. How about fate? Was it fate that made me meet the right people at the right time? I’d like to think that’s true.

For more info on Myalgic Encephalomyelitis check out these resources!