Netflix and Chill. Wait, what?? 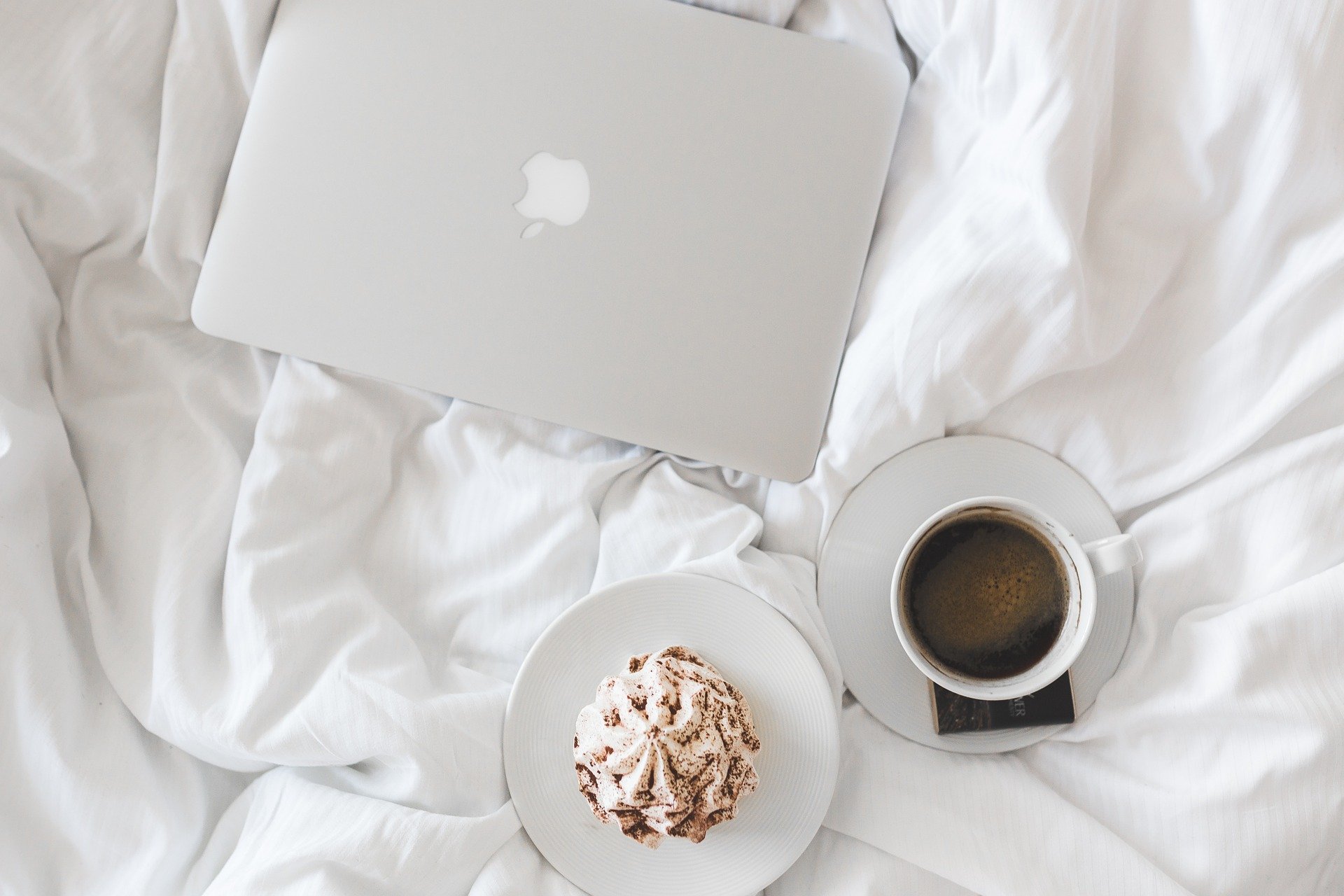 Netflix and Chill. Wait, what??

Interesting fact (well, to me anyway), I was far, far too old before I realised what the term ‘Netflix and Chill’ actually meant. I thought it meant what it says not what it actually means. I’ve lived a sheltered life, pray for me.

The idea of relaxing in front of the T.V. is often a good one. Until you realise you’ve been sitting there for hours and only moved to get more chocolate. I have both Netflix and Amazon Prime Video and both are awesome and dangerous in equal measures. They usually release an entire season of a show at once so you don’t have to wait a week or two for the next episode which is great, we are a generation of instant gratification. BUT it will automatically play the next one and you can get stuck in a binge fest before you know what’s happened. Netflix have now introduced the ‘Are you still watching?’ feature which I applaud but it can still go on for far too long.

I think the benefits of mindless television viewing can be equal to the drawbacks. If you’re having a bad day or you’ve been particularly stressed, then escaping to another world for a few hours can be just what you need to support your mental health. A good story or a few laughs can help to change your mindset and is necessary, especially in the current climate of doom and gloom we live in. When I want to escape, I have my go-to films or television shows that I will watch again and again because they make me feel good and more able to take on the world.

It’s when you get lost in it that it becomes a problem. There’s been many a time when I’ve retreated to my room with my laptop and not come out for days because I wanted to escape from being me and I didn’t want to come back. It would always be a person or an obligation that I couldn’t ignore anymore that would bring me out and I am always worse off for it. When I binge T.V. I ignore everything. I don’t do any work, I don’t eat properly if at all and I usually don’t shower. I feel like crap, I hate myself for being irresponsible and I feel more stressed because everything I’ve ignored is now piled up in a corner screaming at me. Also, I smell. It’s not a good look.

When you think about binge watching, the concept of self harm (go with me here) doesn’t exactly spring to mind but technically, that’s kind of what it is. The Collins Dictionary definition of bingeing is quite simply, doing too much of something. Whether that be eating, drinking, spending money, if it’s more than you would normally do and has a detrimental effect, it’s bingeing. The idea of it being a self harming technique is fairly new but it does have merit. Going back to the Collins Dictionary definition, self harm is described as ‘deliberately hurting yourself’ and if you apply that to my hibernating in my room not eating properly or generally taking care of myself while on a binge, then yes, it counts. Which is actually quite a terrifying thought.

So should we be worried about our Netflix binges? Maybe. Netflix themselves conducted a study in 2013 that found that 75% of participants thought that binge watching was perfectly normal. But really? Is it? I’m not sure.

Our mental health can be affected by so many things in our daily lives and some would argue that we need that time to escape into a fun filled world of drama and comedy and really, they’re not wrong. Escapism through entertainment is a tried and tested practice. Sometimes you do need to step off the world for a while. Just don’t forget to step back on.